In early September 1936, with the Spanish Civil War less than two months old, a 22 year-old Robert Capa took a photograph that was to become a symbol of the Republican struggle against General Franco’s fascist insurgents. The story of the iconic image that both made and, years later, challenged Capa’s reputation as a war photographer. The Spanish Civil War broke out on July 19 1936 and in early August, Robert Capa and his photographer companion (and lover) Gerda Taro arrived in Spain to cover the events. In September, Capa and Taroíarrived in the village of Cerro Muriano near Círdoba where Republican militiamen were mouting an offensive against the fascists. Here the pair produced a series of images showing a small band of militiamen posing on a hillside, holding their rifles up defiantly and running across ridges and gulleys. As Capa was watching one of the soldiers (later identified as Federico Borrell García) a stray bullet struck and killed the militiaman right in front of his camera. Two weeks later, Capa’s striking image, alongside another shot taken on the same hillside, appeared in the French magazine, Vu, in an emotive photo-essay that aimed to bring the Republican’s struggle to a wider audience.

Robert Capa, born in Born in Budapest in 1913, was known for his extreme bravery, amazing eye, and irrestitible charm. He was a co-founder of the Magnum cooperative picture agency. His life and work were inextricably linked, and both have had a marked influence on generations of photographers. Capa was an autodidact and a fervently campaigned against war efforts. It was his moving record of the Spanish Civil War that first brought him international fame. He became a war correspondent for Life Magazine after moving to the United States in 1939. Capa continued to take stunning shots from the battlefields until his untimely death in 1954 when he suffered a serious injury from a landmine in Vietnam. His fearless chronicles of the Allied landings gained him enormous critical and public acclaim: he remains one of the most iconic and legendary photographers of all time.

This photo shows Françoise Gilot – who married Picasso in 1943 and lived with him for 10 years – Pablo Picasso and Javier Vilato (a nephew of Picasso). The photo was taken by Robert Capa on the beach of Golfe-Juan, France, Cote d’Azur, in 1951. 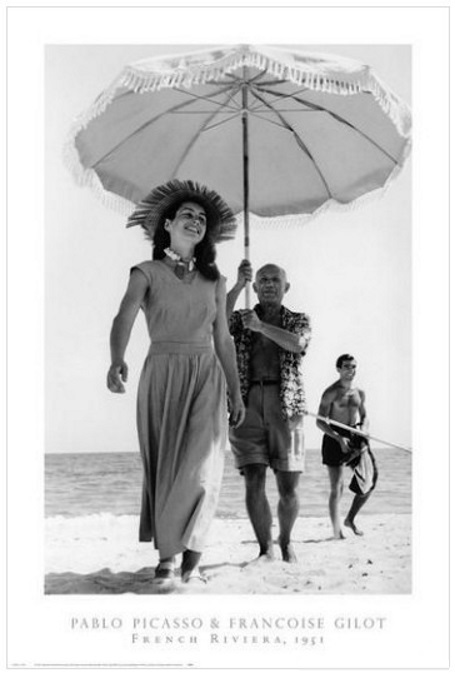 We are following the actual General Data Protection Regulation (GDPR) of the European Union of 2018. Click here to see our Privacy Policy. We have updated our privacy policy according to these rules. We are committed to protecting the privacy of all of our customers and visitors of our website, and we would like to reassure you that all of the information you provide us with is kept strictly private and confidential. We do not pass on personal data of our customers to third parties  and use your personal data (name and email address) exclusevely for the purpose of sending out our digital newsletters. If you do not wish to receive any further information from us in the future, please send us a short note. 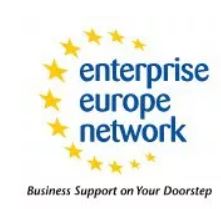