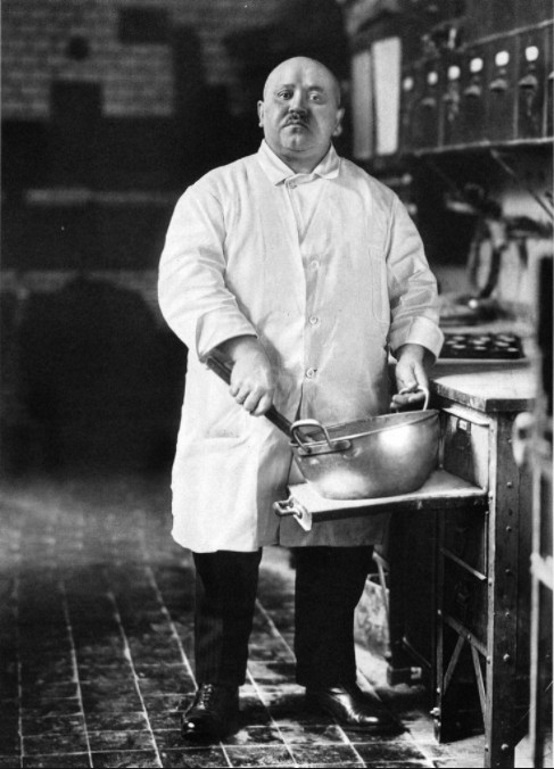 Photographer August Sander’s (German 1876 – 1964) great gift to the world is his collection of portraits documenting German society in the early decades of the 20th century. His sitters are anonymous, described simply by their occupation, with the stories of their lives, hard or soft, written on their faces. Drawn from all ranks of society, they look at us with a directness and honesty that reflect those of the man behind the camera. There is little artifice in their settings; Sander captures the essence of his subject’s character through a neutral but sympathetic simplicity of vision. Sander was building a picture of the Germany of his day that is at the same time both an artistic and sociological study. The calmness and humanity of his photographs contrast starkly with the violence of his times. In 1918, August Sander meticulously photographed the defeated citizenry of Germany who needed photo identification cards for the occupying forces. By 1929 he had photographed all classes and types of people. During this time, Sander came under the influence of modern art and its intellectual practitioners whom he befriended in Cologne. Through his discussions with them he came to understand the importance of his portrait work and was encouraged to continue. He produced the first volume of an extended series he hoped would provide an exhaustive catalogue, but in the 1930s his work fell into disfavor and was banned by the Nazis. The photography of August Sander comprises an extraordinary human document. 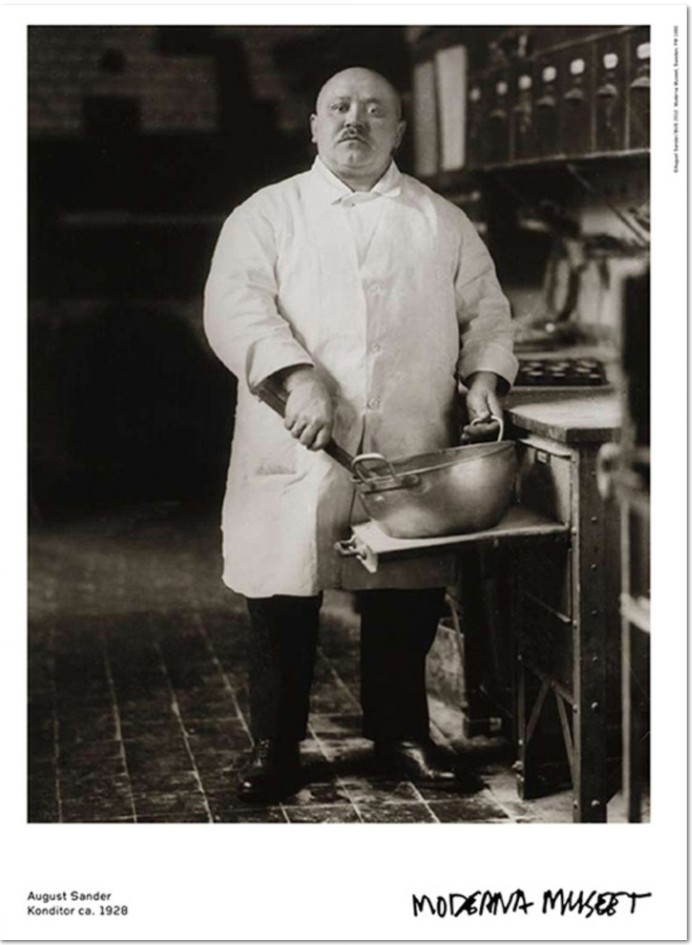 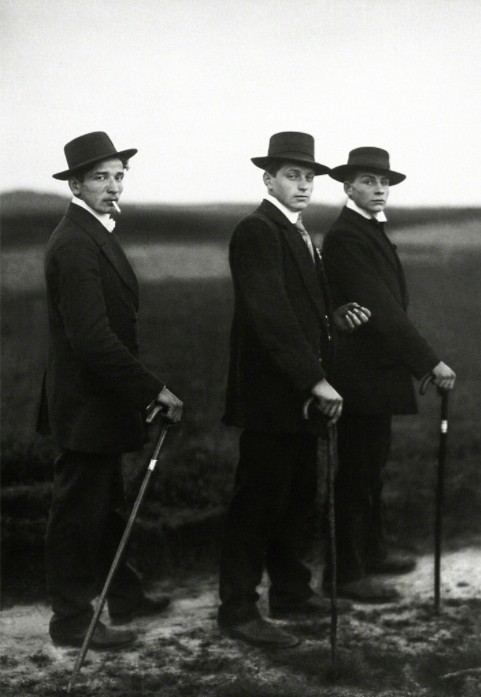