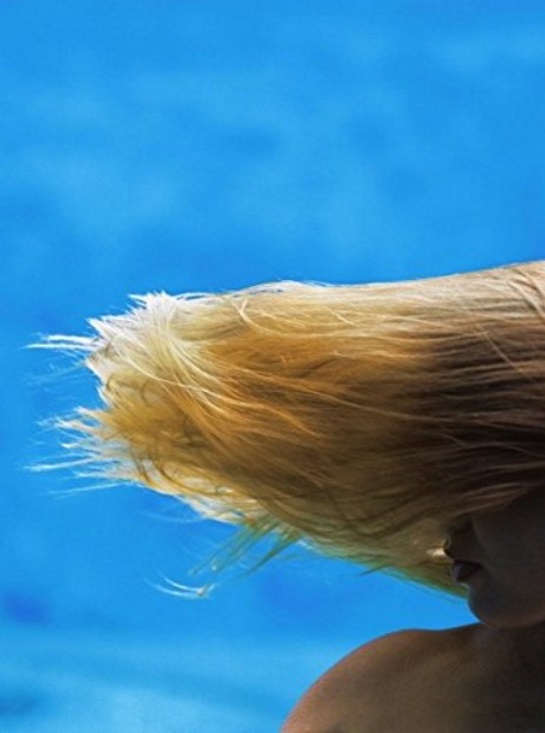 American, b. 1957, Long Island, New York, based in New York, New York. With a keen eye for the formal qualities of his subjects, and sensitivity to the particularities of place and community, Michael Dweck uses his camera to engage with the visual world. After an award-winning career as a creative director, he left commercial work in 2001 to pursue his passion for photography full-time. He works in color and black-and-white, and always in narrative series; “each photograph stands on its own but also contributes to a larger spirit that informs the body’s overarching narrative,” he explains. His subject matter ranges from cars and architecture to landscapes and female nudes, the latter being his most sustained focus. Among Dweck’s best-known series are “The End: Montauk, N.Y.” (2004), in which he captured Montauk’s old fishing community and its surfing subculture, and “Habana Libre” (2011), an unprecedented, intimate portrayal of Cuba’s privileged creative class.